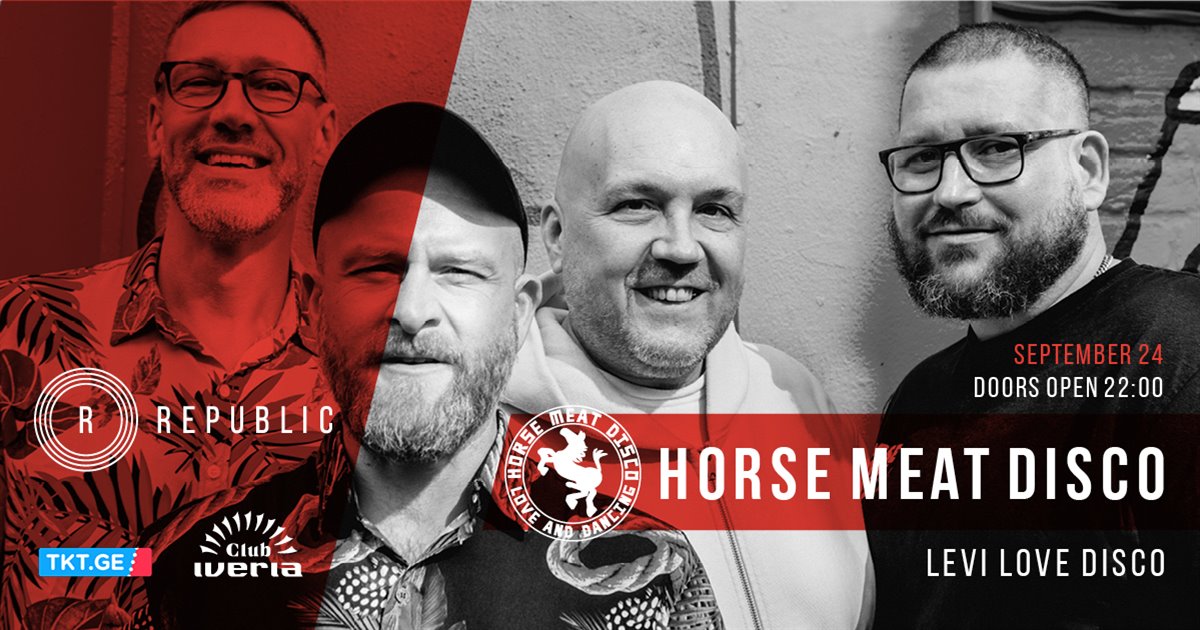 Initially established in 2004 at The Eagle, an innocuous gay bar in London’s Vauxhall, Horse Meat Disco has evolved into a powerful force in queer and club culture as a whole.

Rooted in hedonism, rhythm, freedom and emotion, a Horse Meat Disco set reinforces everything invigorating about disco and blends classics, italo disco, house, oddities and punk funk, to conjure their initial spirit of “a queer party for everyone“.

They have made appearances on every notable club scene in the modern world, as well as those beyond, and have long been a key fixture at festivals including Glastonbury, Bestival and Festival No.6.